“…although you have hidden these things from the wise and the learned you have revealed them to the childlike.”Luke 10:21 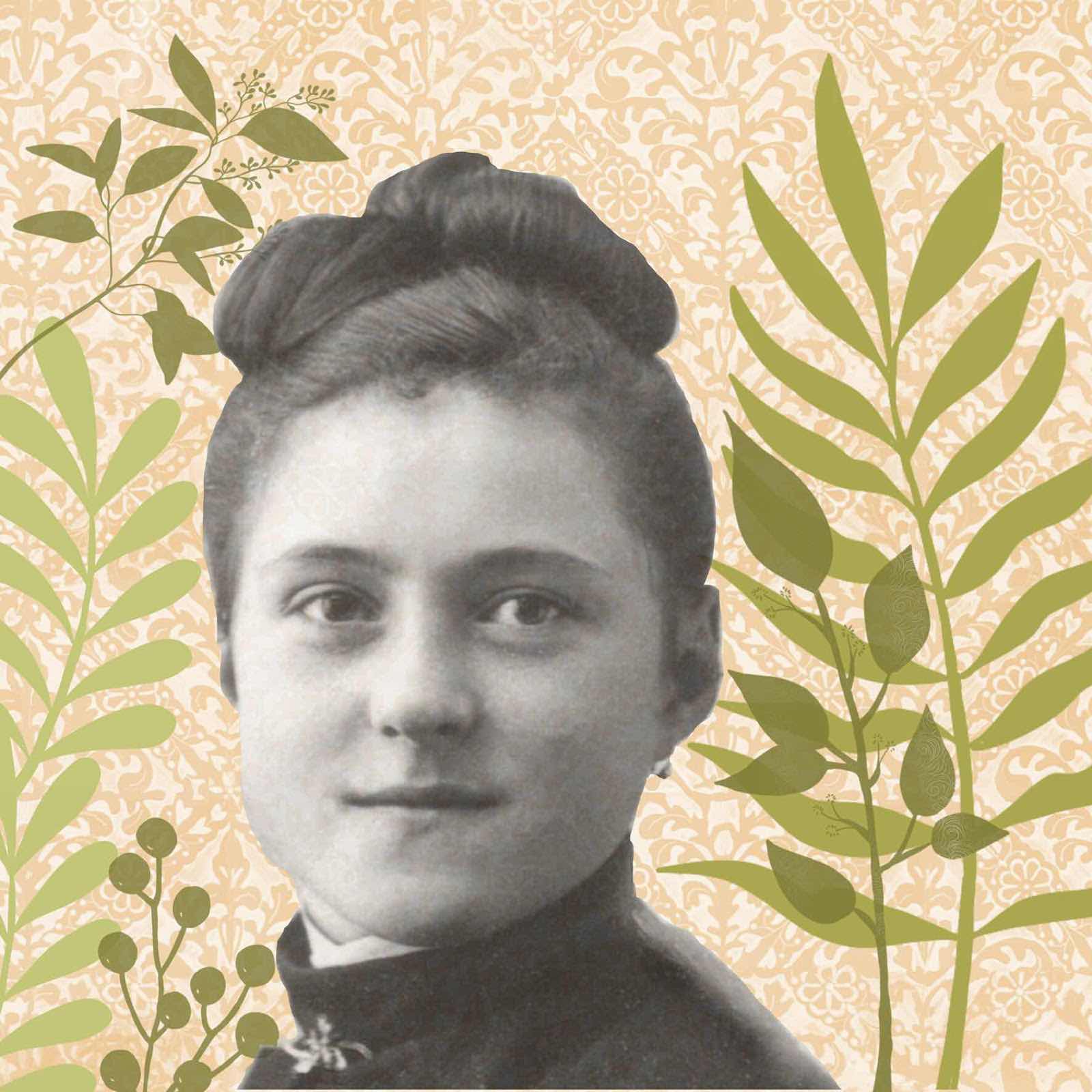 "The good news is that God has made provision for our waywardness. He has given us the great gift of repentance.” I took note of this from the meditation booklet, “The Word Among Us”. I don't know why, but I like the word “waywardness". Somehow it does not sound so bad! But the truth of the matter is that sin is sin, whether it is serious or not. Mostly because small sins lead to big sins. Take David’s idleness which led him to murder the husband of the woman he lusted after. Then there's Saul, whose impatience progressed to rebellion against God!

It is good to look at our ways honestly and see if there are little sins (sometimes we don't even  consider them as sins!) like telling white lies,unkindness, inconsideration, unmindfulness, impatience, lack of generosity, etc., and then repent and try to do better.

Today is the Feast Day of Saint Thérèse of the Child Jesus, Virgin and Doctor of the Church. We visited her comfortable home, Les Buissonnets, in Lisieux several years ago during a pilgrimage. Her life became more vivid to me as I stared at her bed where she lay sick of a mysterious illness when she was just 10 years old. My impression of Saint Thérèse was that she was quite spoiled, as she got into temper tantrums frequently and even unreasonableness, but she entered the Carmelite Convent at the age of 15. While there, she confessed that she had a difficult nature and always struggled with even the small things. Through God’s grace, she shared with the Church her “Little Way”, the “the way of spiritual childhood, the way of trust and absolute surrender” and humility before God. She had learned the childlike wisdom to offer to God even her mundane chores like folding napkins, and doing it with great love for Him. Indeed, we may be brought very low when we think of our many sins. But when we repent, God’s compassion can lift us up the same way He did with Saint Thérèse.

Posted by HeARTworks at 6:10 AM