Stepping Into His Own Creation

“The Word became flesh and made His dwelling among us." John 1:14 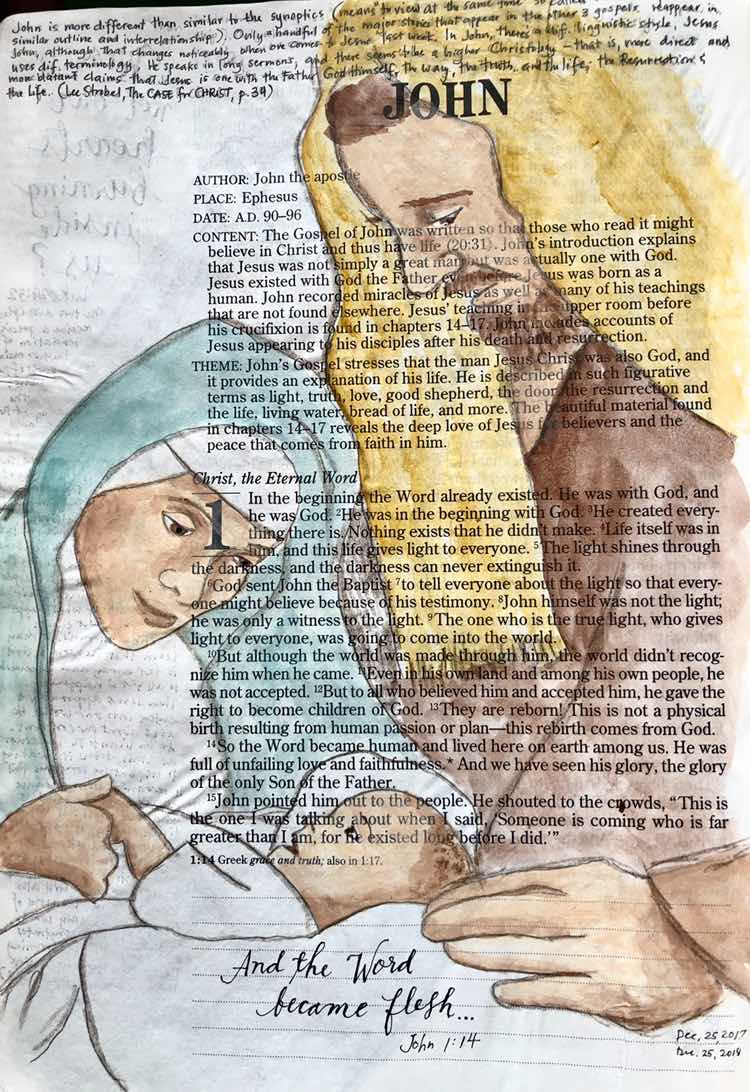 Can our minds wrap around this truth? The One who made the earth, the universe, who put the stars and the planets in their place, became a man and walked with us for 33 years! He was born of a peasant woman, but He was a King! Heaven came to that little town, Bethlehem, and the angels were His army. The powerful rulers of His time tried to destroy Him. But they were the ones who were destroyed. The Kingdom that He came to build on earth, His Church, is still alive and flourishing here on earth!

That same Word who became flesh, who is outside of time and place, entered time and stepped into His own creation, to become the Immanuel, “God with us”. That same God wants to dwell in our hearts. May we make a place for Him by “cleaning up the cobwebs” of festering disappointments, envy, shame, guilt, resentment, bitterness, unforgiveness, whatever keeps us from having a good relationship with the God who loves us best. 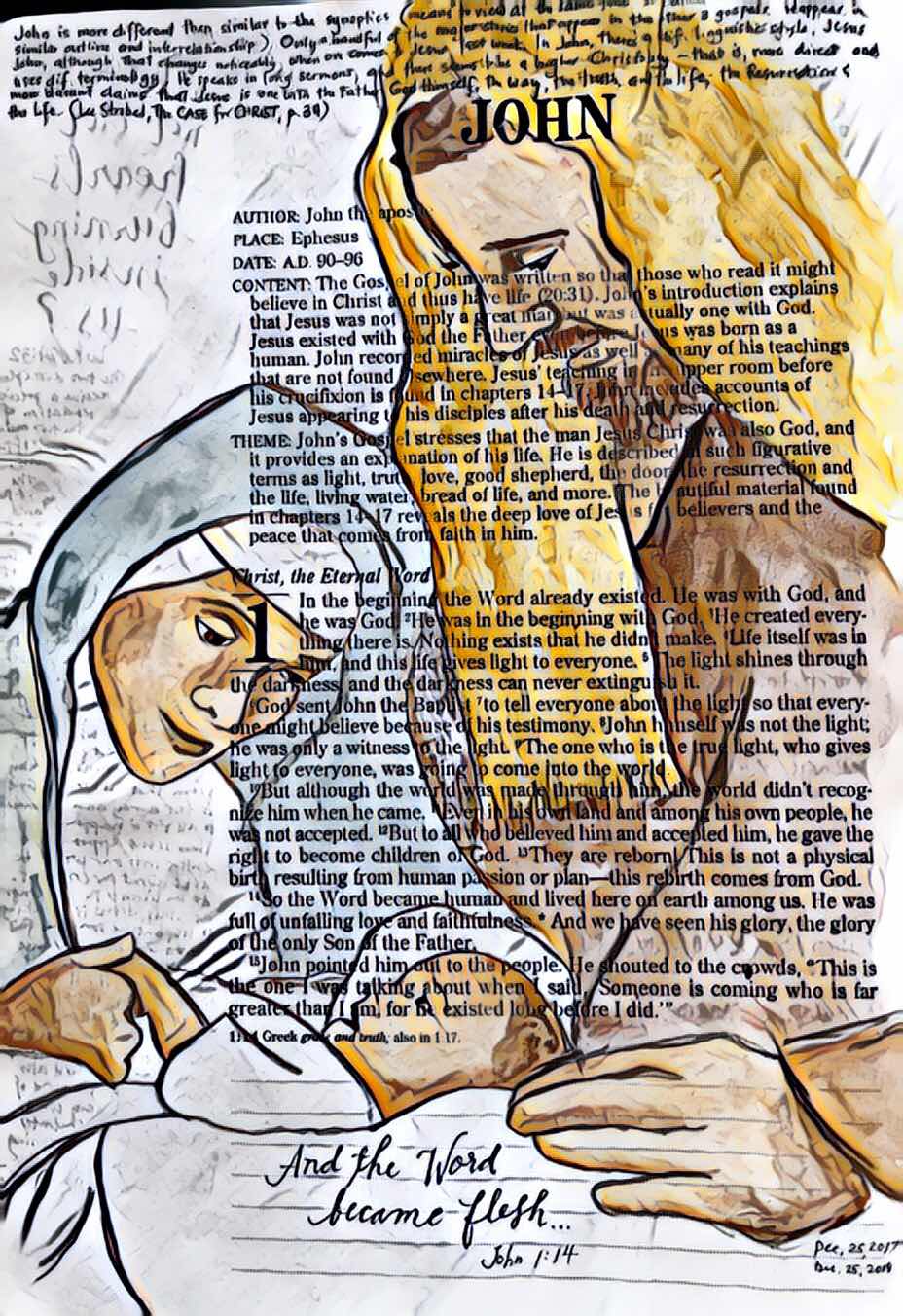 Let us rejoice because He came to free us from the poisons the enemy wants us to imbibe every day. If we follow the way of the Lord, we will reap a harvest of blessing!

Posted by HeARTworks at 9:30 AM