Light in the Darkness

“Of one who sees what the Almighty sees, ​enraptured, and with eyes unveiled.” 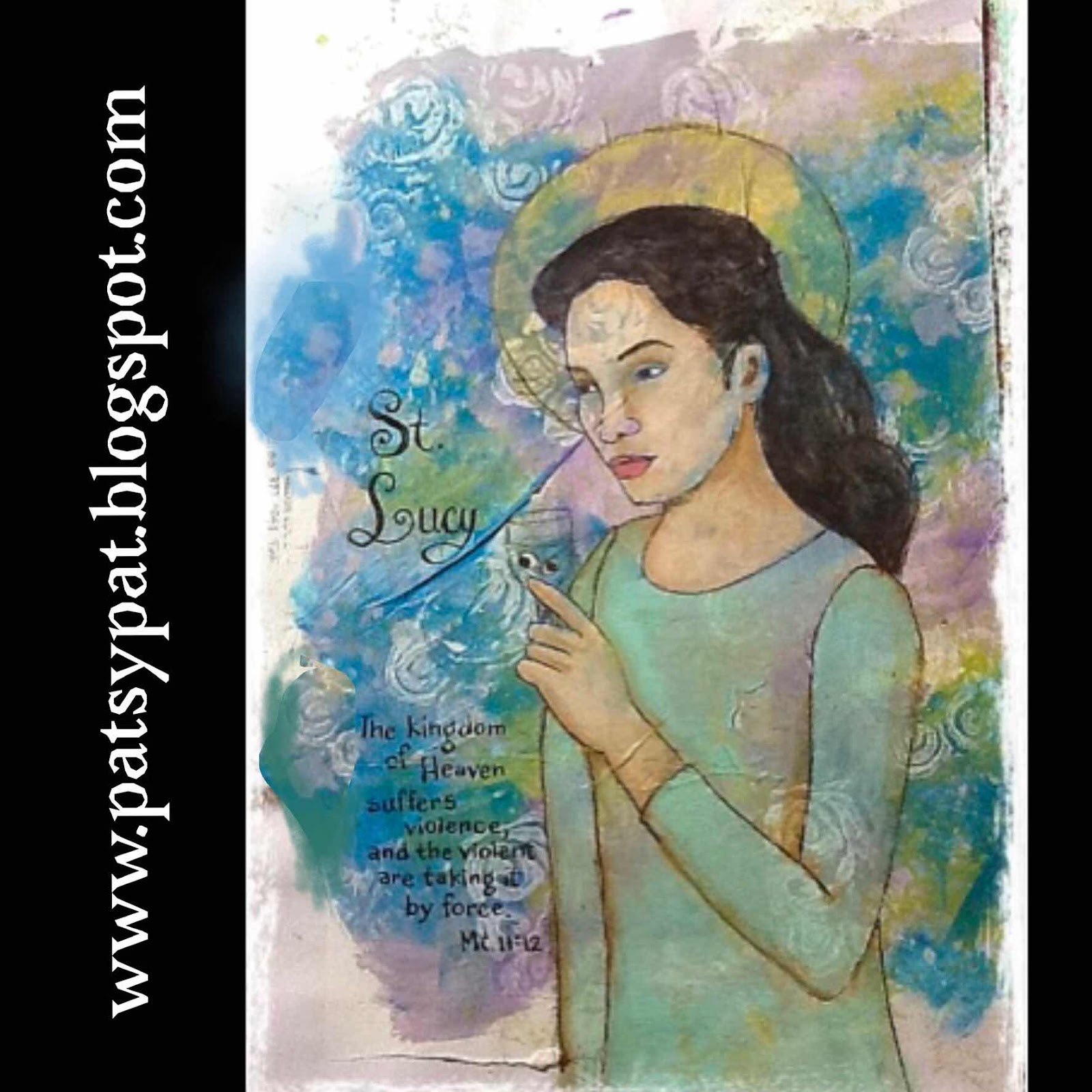 Today is the feast day of Saint Lucy, a virgin and a martyr. She was martyred for following God! So many legends have grown about her that it is difficult to tell what is true and what isn't! She came from a rich Sicilian family and her mother wanted her to marry a pagan suitor but Lucy wanted to remain a virgin serving the Lord.

When she gave away her dowry, the slighted suitor reported her to the Roman authorities and she was sentenced to be brought to a brothel and forced into prostitution. When they came to get her, Lucy was sooo heavy, they could not bring her anywhere! They even tried to hitch her to a team of oxen to no avail! Then she was condemned to be burned but the flames did not harm her.

The strange part of her story is about her eyes, which is why she's usually depicted as holding a pair of eyes. One story says that when her suitor became enamored of her eyes, she gouged them out herself to give to her suitor so he would not think her beautiful anymore. The other story (equally implausible!) is that the authorities took them out with a fork when they could not move or carry her!

Whatever the truth is, Saint Lucy lived in bravery and fortitude at a time when it was terribly difficult to be a Christian! During the reign of Emperor Diocletian in the early 4th century, Christians were persecuted and tortured. After she was killed by the sword, legend has it that her eyes were restored. We may not be tortured for our faith the way Christians were in pagan times, but we are called to be a light during these dark and confusing times.

Posted by HeARTworks at 5:39 AM