The Power of Prayer

Hannah, Samuel’s mother, approached the priest Eli and said: “Pardon, my lord! …I am the woman who stood near you here, praying to the Lord. I prayed for this child, and the Lord granted my request. Now I, in turn, give him to the Lord; as long as he lives, he shall be dedicated to the Lord.” She left Samuel there. (1 Samuel 1:24-28) 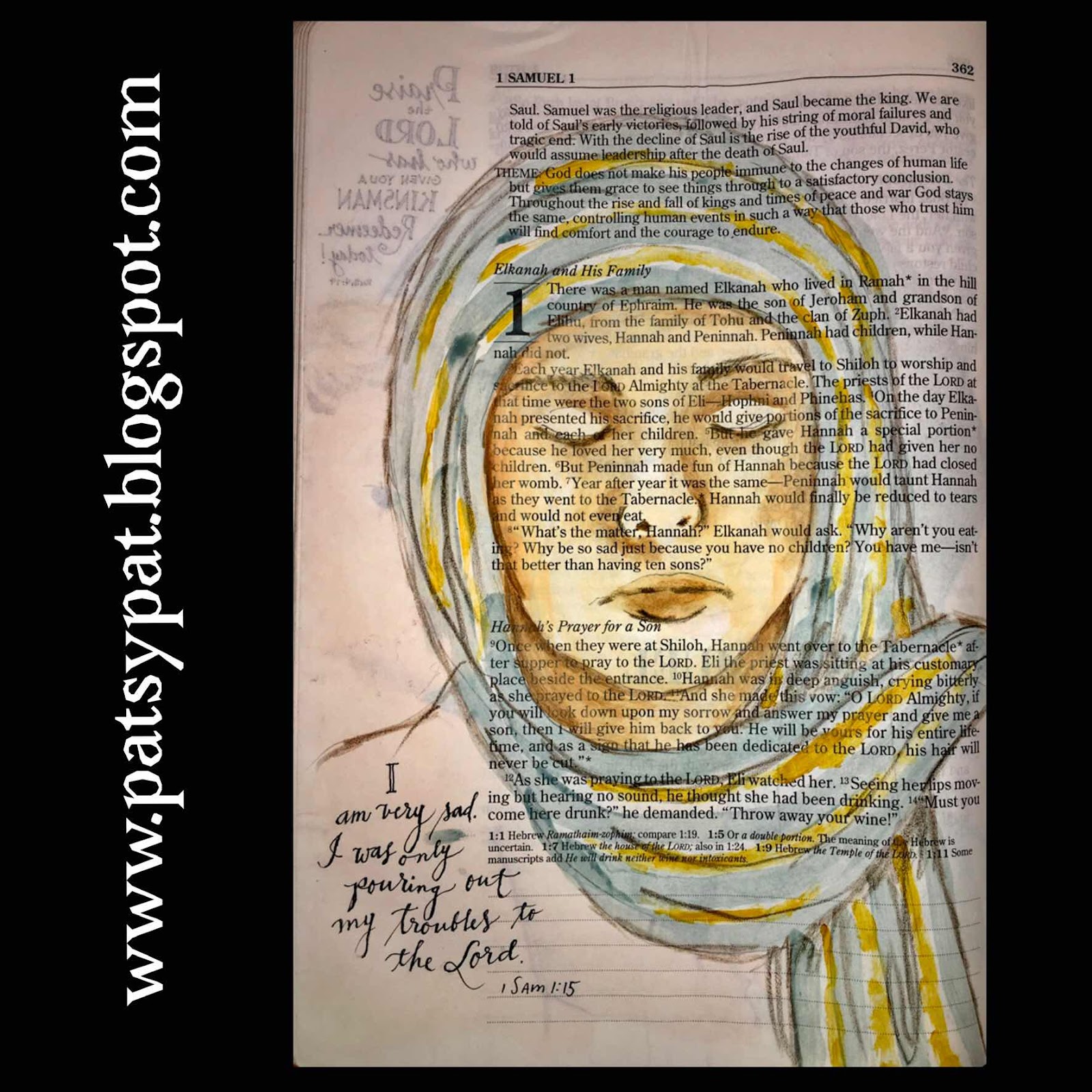 Have we seen the power of prayer in our life?  Hannah has. Hannah was a barren woman and she was getting a lot of insults because of it, and she became desperate. She prayed and prayed and prayed. She prayed with perseverance and dedication and much effort. But she did not pray just for any child, she prayed for a male, and she promised God that if He gave her a son, he would serve the Lord all his life, he shall not drink wine or liquor, and his hair shall never be cut. In other words, he shall become a Nazarite, "separated", specially dedicated to God. Well, a woman can promise God that her son will become a priest, or pastor or even a saint, but how can she keep her promise if her son does not wish to be either of those things?

Prayer can change the destiny of our life and of our children.  We need to pray for our children just as Hannah prayed for Samuel. Samuel became a great prophet. Saint Monica prayed for her profligate son, Augustine, who left the Church, had concubines and bore a son out of marriage. But she did not give up praying. Augustine converted to Christianity, became a great writer, a priest, then a Bishop, and then a Saint!

I was listening to the testimony of John Hagee, a fiery preacher. He is the second son of a preacher and heard 10,000 sermons growing up but he had no desire to be a Christian. One day, coming home late and tiptoeing past the bedroom of his mother, he heard her sobbing out to the Lord like Hannah, “Lord God in heaven, save my son, John!!! If he leaves this house without knowing Jesus Christ, he'll be lost forever!" John Hagee went to bed with his mother's prayer thundering in his ear. In the days and nights following, he could still hear his mother's voice. Two months after, he surrendered his life to Christ Jesus “crushed by the power of his mother's prayer".  He said his mother went to war with the devil for his soul in her prayer room. Indeed, our prayer room is our war room! Like Hannah, Saint Monica, and John Hagee's mother, let us never give up praying for our children!

Posted by HeARTworks at 5:20 AM