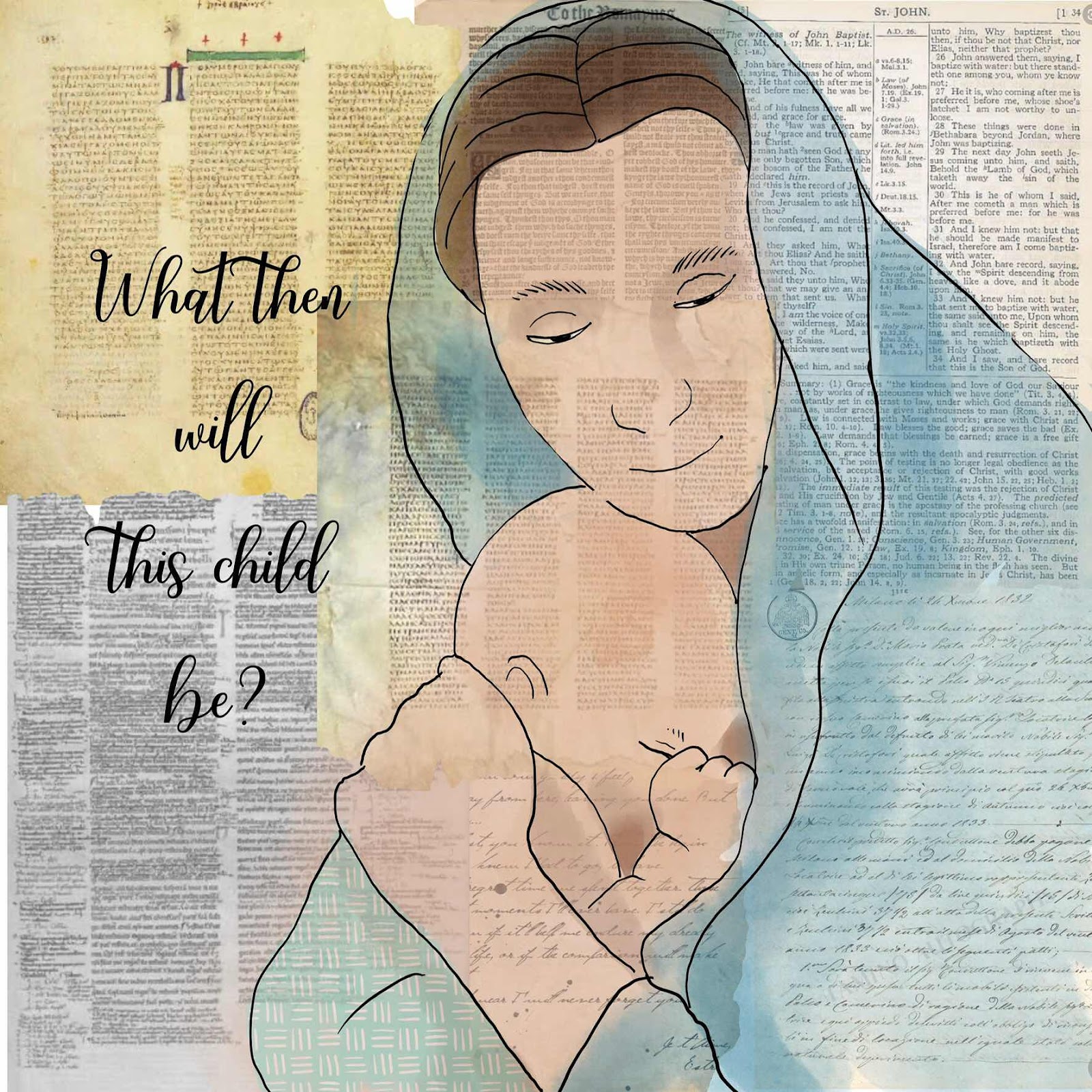 John the Baptist was the last of the great prophets. His coming was prophesied in the 3rd chapter of the book of Malachi. “Thus says the Lord God: Lo, I am sending my messenger ​to prepare the way before me.” His birth was preceded by some unprecedented events. An angel came to his father Zechariah in the temple and Zechariah was struck dumb. His barren mother Elizabeth became pregnant in her old age as foretold by the angel in the temple. Mary, the mother of Jesus visited Elizabeth, and when she greeted Elizabeth, the baby in Elizabeth’s womb leapt for joy. Then Zechariah, when asked what the baby boy would be called, wrote down the name John to the surprise of many, he suddenly could speak after many months of silence!

So yes indeed, many were marveling about this child and wondering, “What then will this child be? What will he become? What will be his destiny?” My niece gave birth to a precious baby boy four months ago and it is a delight to see him grow. We marvel at the new things he does. He can roll over now, and turn the pages of his plastic book. We ooh and ahh at his many antics. Yesterday I talked to him about Christmas, and he smiled. I love seeing the way his eyes become little moon shapes and he squeals when he is delighted. He is a precious wonderful little boy, and the bright spot during this pandemic. I too wonder what will be his destiny, what his future will bring.

All of us are precious and unique in the eyes of God even if our birth was not announced by an angel. We are all fearfully and wonderfully made as proclaimed in Psalm 139:14. Sadly others don’t believe that and seek to kill their own babies in their wombs, or enact legislations to make it legal to get rid of a baby even when he or she is fully formed in the image of likeness of God!

Recently a video has been circulating showing the dastardly killing of a mother and son by a policeman. I never saw it but Bishop Ambo talked about it in the dawn mass I virtually attended this morning. We know their names, Sonia and Frank Gregorio, but there are thousands and thousands of unnamed victims in this unjust war against drugs and so called communists. So many vicious elements and demons have been unleashed by this government by promoting unscrupulous acts against innocent people. Obviously, our President and his minions do not see how God loves each and every human being and puts value in each and every life. Like Zechariah who was dumb for a long time, we need to finally speak up about precious lives being taken, and families being torn asunder. #stopthekillings

Posted by HeARTworks at 6:46 AM