“Through him we have received the grace of apostleship, to bring about the obedience of faith, for the sake of his name, among all the Gentiles, among whom are you also, who are called to belong to Jesus Christ; to all the beloved of God in Rome, called to be holy.” Romans 1:5-7 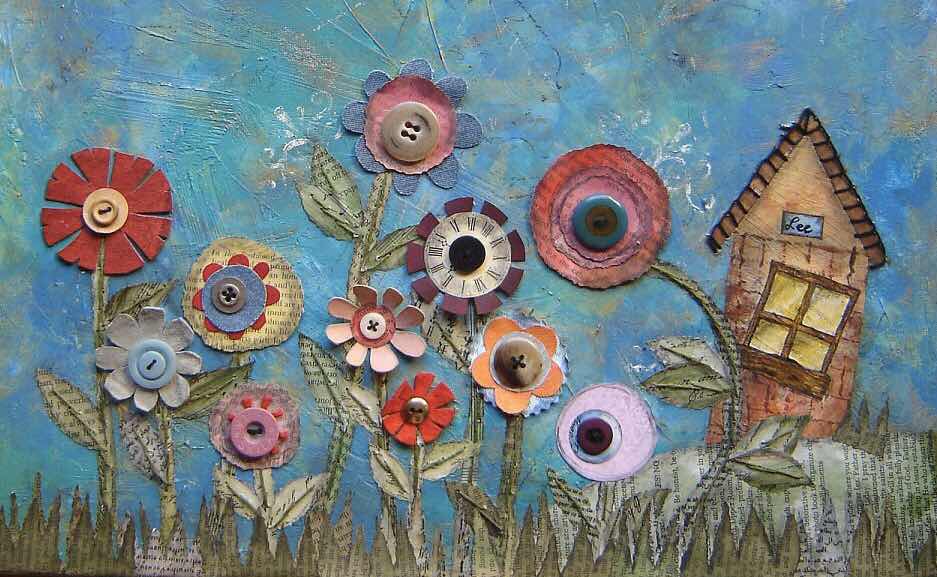 Yes, we are called and chosen. What a privilege and an honor! We need to always remember those times God shows us His face. On Easter of 2007, I was sick and in bed, and could not attend our community’s Easter Vigil. Instead I watched Pope Benedict XVI on TV celebrate mass in Rome. I listened to his Urbi Et Orbi message to the city of Rome and to the world. I waited for him to greet the Filipinos, “Maligayang Pasko ng Pagkabuhay!” and give the Apostolic blessing.

On Easter of 2008, I was again sick in bed, and while the family all went to our community’s Easter Vigil, I again, on my own, watched Pope Benedict in Rome. Of course, that awoke in me a longing to one day, attend for real, the Easter mass in Rome.

In 2009, my mom decided she wanted to join a pilgrimage tour of a well known healing priest as we had just learned she had cancer of the tongue. We joined her and we found ourselves in the Vatican during the Easter Mass. My joy at being there was unimaginable. To me, it was destiny, God meeting me there. I was seated beside a sister who was a “veteran” of many Vatican masses. When communion time came, she got up, firmly took hold of my hand, and made sure we were able to take communion. Many in our group were not able to take communion because of all the people, but God made sure I was able to. I knew I was where God wanted me to be.

When I was much younger, my family went on a trip to visit my mother’s family in Melbourne. I was a little bit conflicted if God really wanted us to spend so much money travelling to Australia when there were so many hungry people in our country. One particular day, after praying and asking God where He wanted us to go, I felt He wanted me to be surrounded by His creation. “Go and smell the flowers." My mom and I decided to visit the Royal Botanic Gardens and we arrived just in time for the free tour. As the guide pointed out the beautiful plants, flowers and trees, I felt God's love surround me. Then the guide said, “Smell the flowers." I bent down and I distinctly remember to this day, the palpable feeling that God was telling me, “You are in the right place at the right time."

Sometimes God brings us on wonderful adventures. Other times, the adventure has a hard and difficult face. It does not mean that we are not in the right place at the right time. It just means God is calling us to growth, and a chance to see Him work.

Posted by HeARTworks at 6:21 AM