“All that you see here – the days will come when there will not be left a stone upon another stone that will not be thrown down.” Luke 21:6 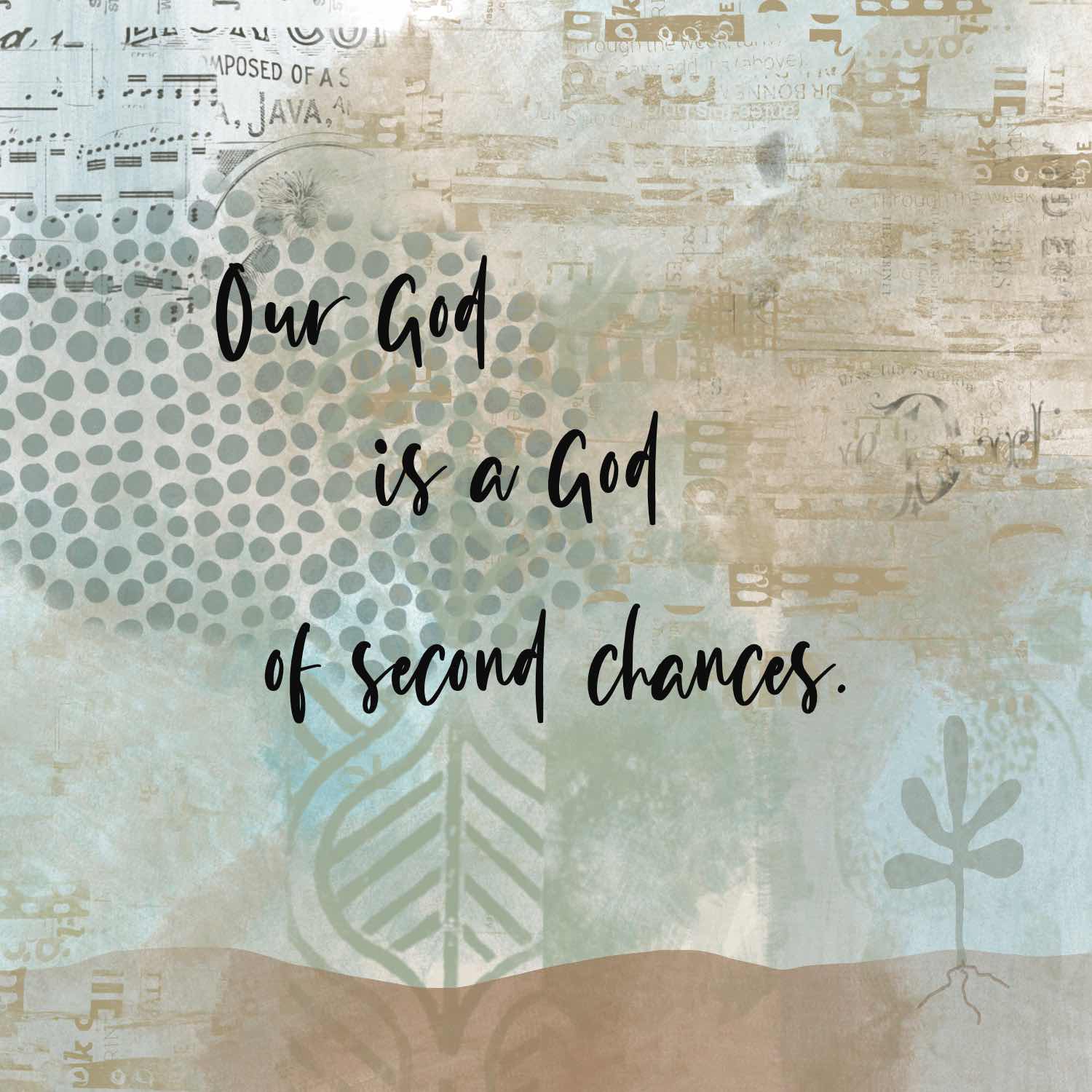 As Advent approaches, almost all our readings have been about the end times. We have had readings from the Book of Revelation from November 14. Although throughout the Bible we are given the intimation that Jesus may come very soon, it is balanced with the message that He may come not in years, or even thousands of years because He wants to give as many chances for people to get to know Him, and follow Him. Our Father is a God of second chances. That’s why Jesus warns that before the end comes, “Nation will rise against nation, and kingdom against kingdom. There will be powerful earthquakes, famines, and plagues from place to place; and awesome sights and mighty signs will come from the sky.”

It reminds me of the way my mom induced us to eat vegetables when we were young. We would all be gathered around our dining table (for it seemed like hours!) and there would be this book propped open before us. The pictures on the book were very unappetizing, kids with knock knees because they did not have enough Vitamin D in their diet. There was also a crippled kid with beri beri because he had a deficiency of thiamin or Vitamin B1. Then there was a kid with bone deformities because of rickets, gum problems because of scurvy, blindness because of lack of Vitamin A. I don’t think the strategy was very successful though!

“The rich man said, ‘Then I beg you, father, send Lazarus to my family, for I have five brothers. Let him warn them, so that they will not also come to this place of torment.’

Abraham replied, ‘They have Moses and the Prophets; let them listen to them.’

‘No, father Abraham,’ he said, ‘but if someone from the dead goes to them, they will repent.’

He said to him, ‘If they do not listen to Moses and the Prophets, they will not be convinced even if someone rises from the dead.’”

Posted by HeARTworks at 6:29 AM