“Heaven and earth will pass away, but my words will not pass away.” Luke 21:33 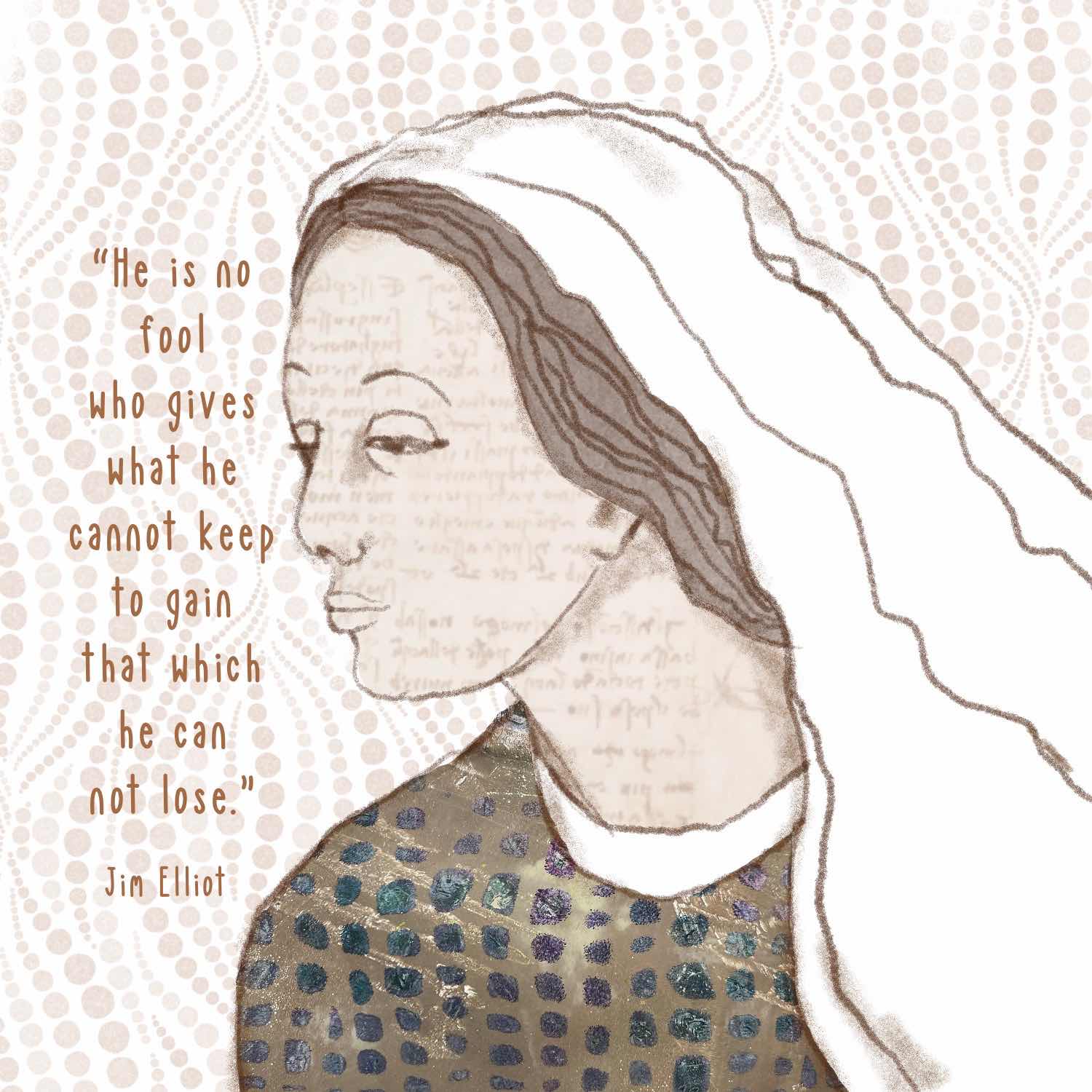 When Jesus said this, He had just been prophesying about warning signs of the end of the world: great upheavals in the heavens, wars, disasters, pestilence, famine, persecution and confusion. We can count on these happening because Jesus said so. As a matter of observation, many of these are happening now. But apart from Jesus’ prophecies about the end times, what is more important for us to heed are His guidance and instructions on how we are to live. Many saints have lived their whole lives trying to obey God and deemed it worth sacrificing their life doing so.

St. Catherine of Alexandria, whose feast day we celebrate today, converted to Christianity at the age of fourteen. As the daughter of the governor of Alexandria, she was part of the nobility. She not only studied the gospel, she also preached it all throughout Alexandria. She rebuked the Emperor Maxentius for persecuting the Christians and the emperor gathered 50 learned pagan philosophers to invalidate her beliefs. But young Catherine converted many of them, and even Maxentius’ wife, with the wisdom of God. She was martyred at the age of 18 in the early fourth century.

I am reminded of what missionary Jim Elliot wrote in his diary on Oct. 28, 1949, “He is no fool who gives what he cannot keep to gain that which he cannot lose.” Jim was a young relatively unknown young man when he followed God’s call to evangelize the Quechua Indians of Ecuador. Jim Elliot also became a martyr, and all because he believed in God’s Word which will never pass away.

Posted by HeARTworks at 6:08 AM