“Come after me, says the Lord, and I will make you fishers of men.” Matthew 4:19 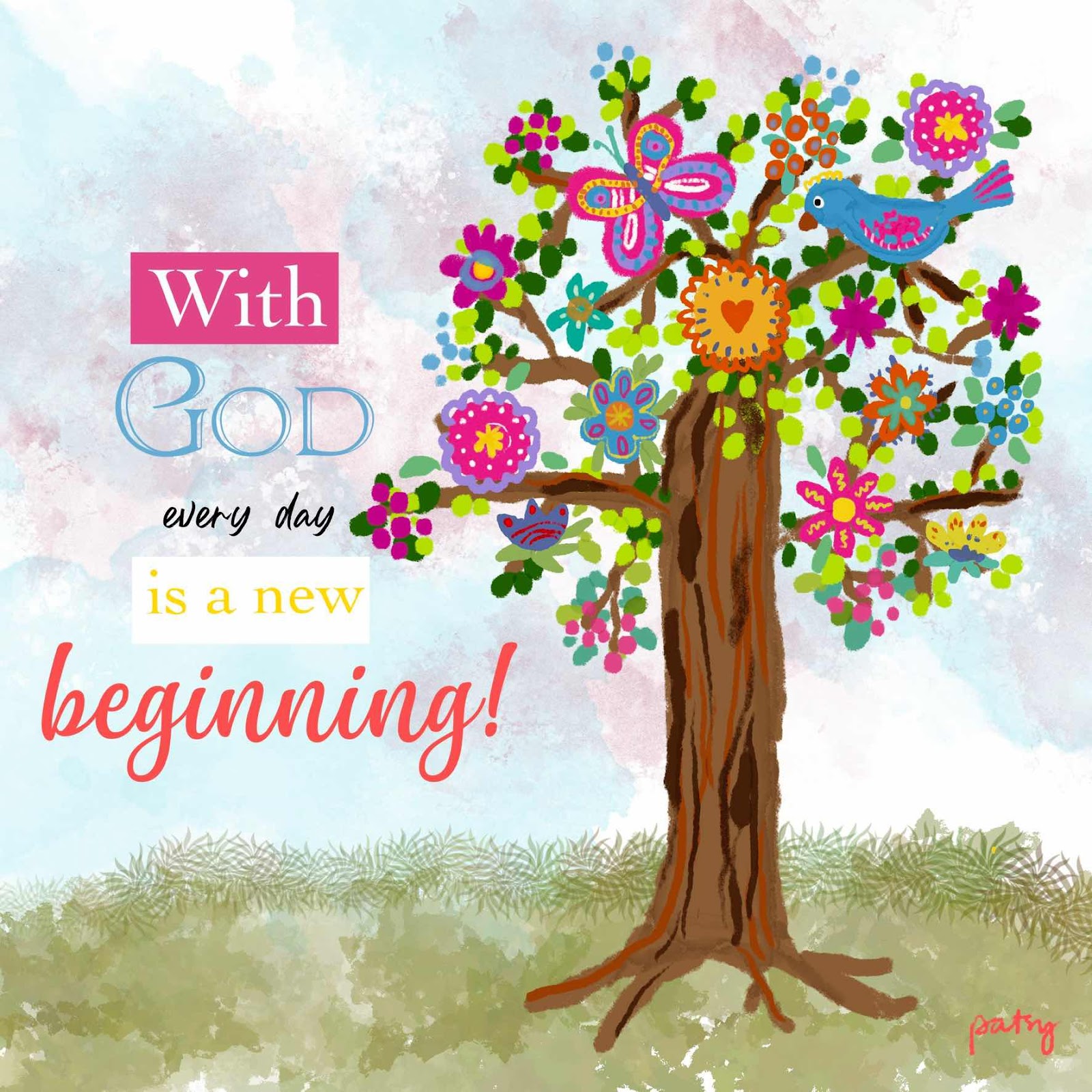 God calls each one of us in a different way. He is very creative. Simon and Andrew were casting a net into the sea to catch fish when Jesus called them both. At once, the gospel account reads, they left their nets to follow him. Sometimes God calls and we delay and delay and delay. Other times, it takes a miracle.

In 2015, in the What’s New Worship center, the congregation was shocked at the testimony of their usually quiet sound man and musician. James Quentin Stevens revealed that in the afternoon of Nov. 10, 1982, he had held ten people hostage in Braddock Secondary School with a high-powered Mossberg hunting rifle. He had taken no lives but had been shooting at the ceiling. He described the attack as “demonic possession”, because he could hear voices telling him to kill the hostages and to kill himself. He put the gun in his mouth, and a woman on the floor shouted that he needn’t kill himself as he hadn’t killed anyone.

Then he described an “out of body moment” when a hand clothed in a white robe reached out to him. He took the hand and he said, “I was saved. Peace came that I’d been looking for all my life,” he said, “All I did was touch this hand.” He was sentenced to 4 and a half years in prison and three years of community service. He was released early after two and a half years.

The great thing about James’ story is that he can keep telling it again and again. “It’s the beginning,” he said. “Just when you think God is done with us, it’s the beginning.” With God, every day is a new beginning!

Posted by HeARTworks at 6:21 AM